Home › WWWS › So many orphans 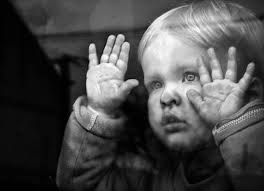 Pre-20th Century European literature is full of orphans. For good reason. Consider these statistics from the Encyclopedia of Children and Childhood in History and Society.

Do you know about “orphan trains” in 19th and early 20th Century America, carrying unwanted children from east coast cities to servitude in the needy Midwest? Christina Kline Baker’s Orphan Train is a fascinating and engrossing read.

FYI: all this orphan research came about in research for my upcoming historical novel, due out Spring, 2015: World War I, magic realism, shell-shock, a Prussian orphan and a castle in New Jersey.